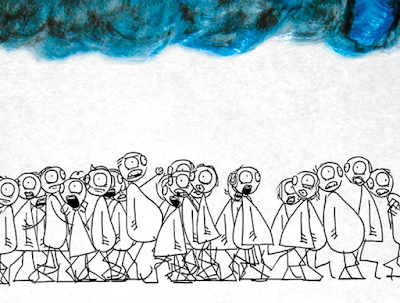 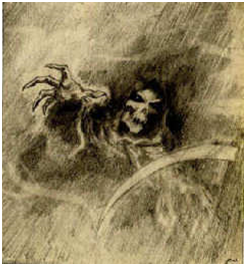 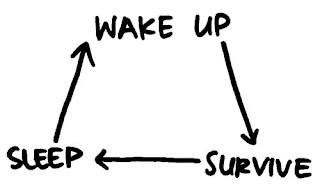 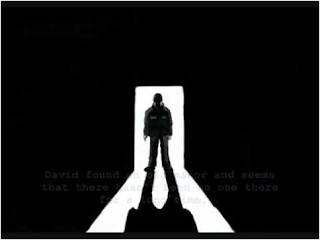 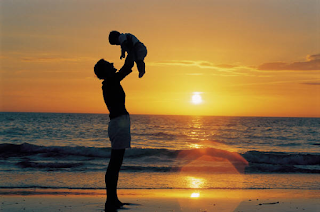 Harris JR (1998) The Nurture Assumption: Why Children Turn Out the Way They Do. Simon & Schuster, New York.
Posted by Lonnie Aarssen at 5:08 PM