In a previous post [ here ], I discussed how easy it is to notice that people everywhere seem to be routinely drawn to opportunities for free-time indulgence in leisure, with magnitudes of variety, scale, and commitment not seen in other animals. I interpret this motivation as instinctual — a deeply ingrained product of natural selection, rewarding our ancestors with reproductive success because it provided them with effective and easily deployed distractions from the uniquely human awareness of — and universal anxiety about — self-impermanence. Here I argue that self-impermanence anxiety buffers can also manifest in a distinctively different sense — as delusions for nevertheless leaving recognition of oneself   for the future: ‘Legacy Drive’ (Aarssen & Altman 2006).  Hence, whereas Leisure Drive facilitates meaning in terms of hedonic wellbeing, as an ‘escape 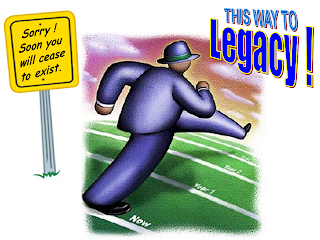 from self’, Legacy Drive facilitates meaning in terms of eudaimonic wellbeing, as an ‘extension of self’. Their distinction is real and important; recent experimental studies have shown that a satisfying life can be hedonically happy but eudaimonically meaningless, whereas in other cases it can be eudaimonically meaningful but hedonically unhappy (Baumeister et al. 2013, Delle Fave 2013). 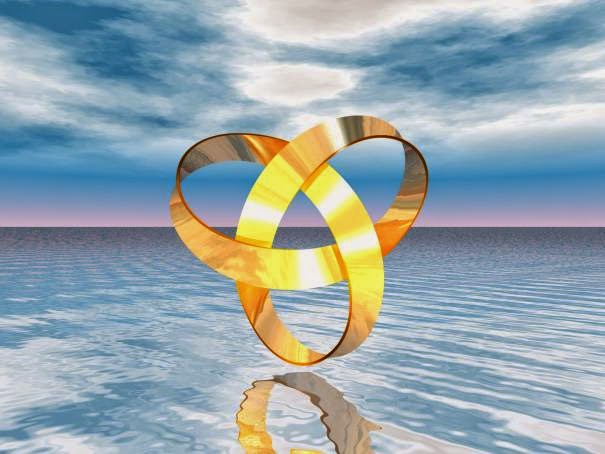 Legacy delusions may manifest through at least three distinct ventures for human flourishing, self-referentiality, larger-than-self-identity, after-life transcendence, and/or symbolic immortality: religion, parenthood, and accomplishment. The latter has overshadowed the other two within the cultural evolution of modern times, with historically increasing opportunities — particularly in more developed countries (and especially for women) — for 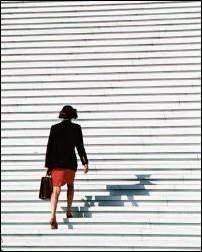 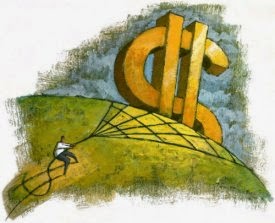 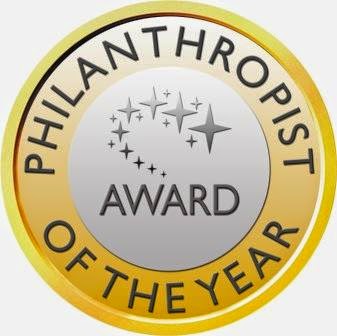 A sense of purpose/esteem/recognition might also be evoked by something as simple as praise or promotion from an employer for good work (Barrick et al 2013), providing mentorship for a colleague, taking a stand in championing a ‘cause’ among peers within club memberships or public protest/grassroots movements, commanding respect from family or from rivals, or just earning popularity and admiration from a circle of friends or associates (Greenwood et al. 2013). Celebrity/notoriety can, of course, also be earned from displays of non-conformity, ranging from 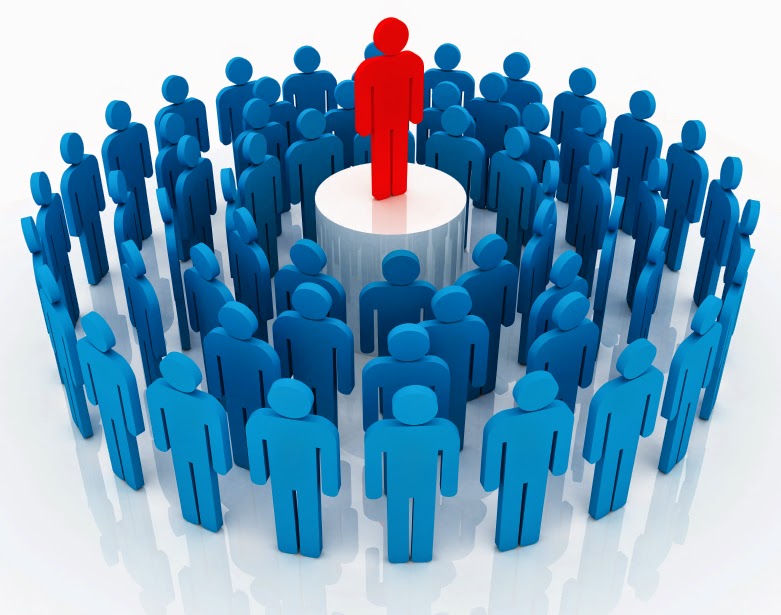 harmless projections of ‘cool’, or making a personal ‘statement’of rejection against fads / customs / societal norms (Warren and Campbell 2014), to deplorable extremes of deviant behavior and criminal activity (Parnaby and Sacco 2004). 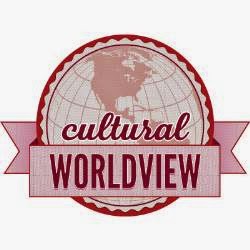 The key argument here is that these many alternative engagements for a sense of recognition/status, belongingness, pride, and fulfillment of one’s perceived potential are likely to be routinely successful in fooling the mind/self into thinking that it need not be impermanent after all. In other words, the sentient human mind is predisposed (by evolution) to be easily drawn into believing, naively, that it can have a ‘post-self’ by being ‘larger-than-self’ — i.e. through ‘membership’ within a conspicuous cultural world-view, or by residing as a soul/spirit 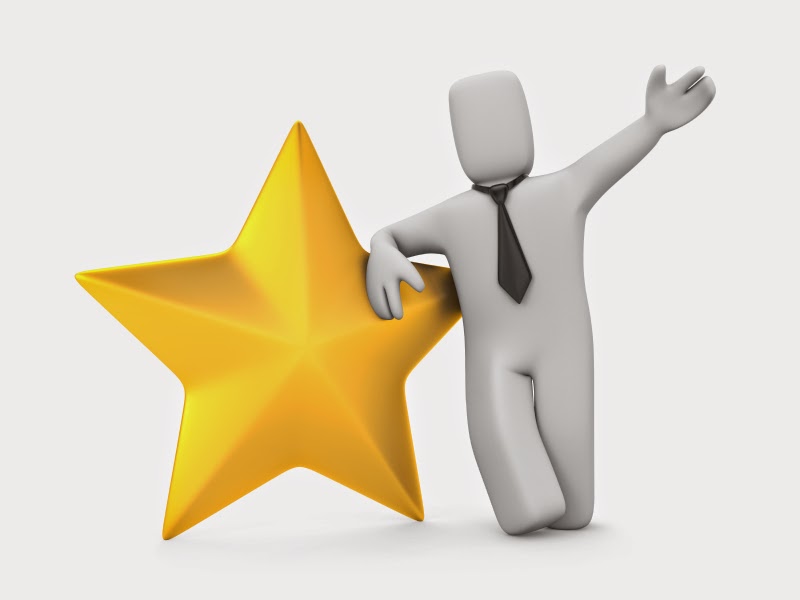 a potential chain of influence passed on to their descendants in perpetuity; and/or as representations of legacy imbued in artifacts, inscribed on monuments, or stored in the written archives of history (Shneidman 1973, Aarssen 2010, Cave 2012). 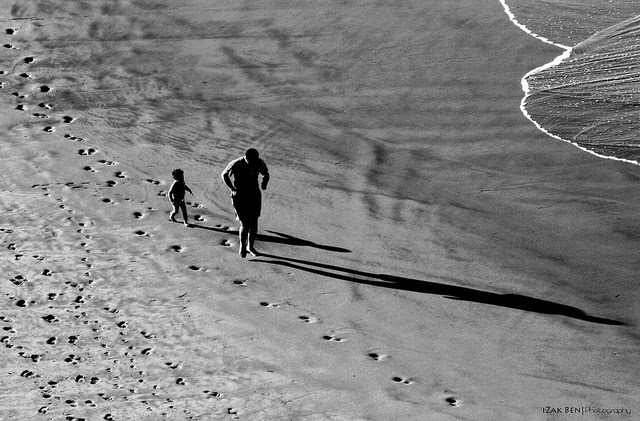 Importantly, feeling a sense of meaning/purpose though Legacy Drive is always just a delusion. Consider that today, for every deceased human that has ever existed (save for a miniscule micro-fraction), it is as though s(he) never did. Only genes have legacy (Dawkins 1989), but Legacy Drive has a powerful hold on human nature nonetheless, potentially, it is argued, because of its evolutionary roots in an ancestral attraction to ‘memetic legacy’ through feeling a sense that one can create a lasting ‘carbon-copy’ of self by shaping the minds — the ideas, values, beliefs, ego, self- 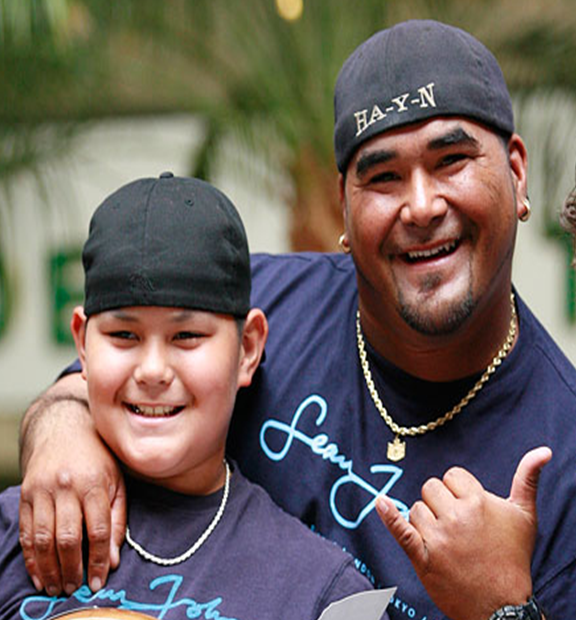 image/esteem, personality, and virtue of character — of one’s offspring. This is also mostly a delusion, with parents easily fooled (e.g. see Harris 1998), but the reward nevertheless goes to genes because offspring are the very vehicles of genetic legacy, including importantly, for genes that might inform Legacy and Leisure Drives (Aarssen 2007, 2010). As Barash (2012) put it, “Maybe awareness of mortality isn’t merely a tangential consequence of consciousness but its primary adaptive value, if it has the effect of inducing people to seek yet another way of rebelling against mortality: by reproducing” (p. 301).

Several recent experimental studies of mortality priming have shown that the perception of parenthood can be an effective death-anxiety buffer (Wisman & Goldenberg 2005; Fritsche et al. 2007; Mathews & Sear 2008; Zhou et al. 2008, 2009, Yaakobi et al. 2014). On one level this might be interpreted as a consequence of traditional life history theory, applied broadly to more than just humans; i.e. “…fertility behaviour is likely to be particularly sensitive to mortality levels and patterns, given the key importance of mortality in determining the payoffs to life history decisions such as when to stop growing and reproducing, how to allocate investment between quantity and quality of children, etc. … High and unpredictable mortality regimes are likely to favour an early start to reproduction and high fertility, whereas low and stable mortality is predicted to lead to later and lower fertility” (Mathews & Sear 2008, p. 156).

Alternatively (or in addition), as interpreted here, perceptions of offspring and parenthood provide deep-seated symbolism for immortality. Gene transmission per se of course is not a cognitive human goal (or at least never was prior to Gregor Mendel, less than two centuries ago). But pride in offspring (and also adopted children), forethought/planning for having them, and eager anticipation of their birth (or adoption) and family membership are all (we can reasonably assume) universal and uniquely human emotions and intentions. And they represent obvious manifestations of attraction to legacy, bolstering a delusional confidence in being able to leave extensions of ‘self’ (or at least the self that one aspires to, or at one time did) that might transcend death. As Schaller et al. (2010) recognize, an “…affective reward comes as we make progress toward the underlying evolutionary objective — when 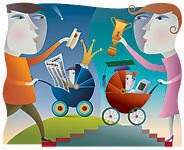 … the child scampers off the school bus and proudly produces a remarkable report card.” (p. 336). Importantly here, it is the parent who especially feels pride (e.g. see Brooks 2013; Feiler 2013), and this is more than just a symptom of parental care instinct shared with other animals; it is a principal phenotype of the universal and uniquely human drive to leave something significant of oneself — a post-self — for the future.

In a future post, I will consider how Legacy Drive and Leisure Drive are likely to be deployed often in a blended fashion, triggered by developmental and environmental cues, and integrated with other goal systems, all shaped in part by genes inherited from ancestors — genes informing a framework that ensured their own copying and transmission success to future generations: a ‘pyramid of human needs’.

Brooks, R. (2013). My child has achieved more than your child. http://www.drrobertbrooks.com/monthly_articles/1305.

Maltby, J. (2010). An interest in fame: confirming the measurement and empirical conceptualization of fame interest. British Journal of Psychology, 101, 411-432.

Parnaby, P. K., & Sacco, V. F. (2004). Fame and strain: the contributions of mertonian deviance theory to an understanding of the relationship between celebrity and deviant behavior.

Wisman, A., & Goldenberg, J. (2005). From grave to the cradle: Evidence that mortality salience engenders a desire for offspring. Journal of Personality and Social Psychology, 89, 46–61.

Wojtkowiak, J., & Rutjens, B. T. (2011). The postself and terror management theory: Reflecting on after death identity buffers existential threat. The International Journal for the Psychology of Religion, 21, 137-144.