Leisure is an integral component of the human pursuit of happiness and wellbeing (Newman et al. 2014), with roots in Epicureanism, the ‘pleasure principle’ of Freudian psychology, 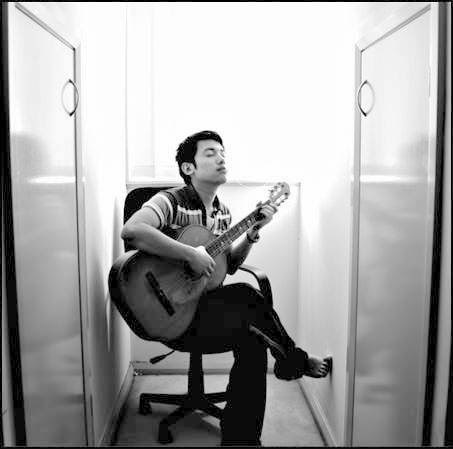 and the ‘nirvana’ of Buddhism. It has long been an institution unto itself, with whole journals dedicated to its study in sociology and social psychology (Tinsley & Tinsley 1986, Crawford et al. 1991, Iwasaki 2008, Kleiber et al. 2011, Brajsa-Zgnanec et al. 2011, Barnett 2013, Freire 2013). Few (if any) other animals can be said to engage in leisure. But if they do, the scale, complexity, and time / energy / material allocation commitments involved all pale in comparison to humans. and engage with these experiences — modulated by prescribed ‘cocktails’ of hormones and neurotransmitters — would have evolved because of their particular rudimental or proximate effects on evolutionary fitness — i.e. in promoting survival (e.g. resting, eating nutritious foods, cultivating social alliances, learning and understanding through curiosity and imagination, using play and games to practice social skills and rehearse for war), and in promoting reproduction (e.g. sexual arousal, courtship, parental care) and welfare for one’s collateral lineage (e.g. affection for kin).

Importantly however, as posited here, natural selection was not finished. Attraction to the above activities and pursuits was honed further by evolution, purely for the sake of their sheer intrinsic enjoyment. In other words, these ancient, innately endowed pleasure modules became not just anticipated within daily routines, but also intentionally planned and prioritized for free-time indulgence — i.e. directly functional as a domain-general need in its own right. As ventures of leisure, they served (and continue today in serving, probably uniquely for humans) a primary role in propelling ancestral genes into future generations: by providing easily deployed distractions (buffers) from the inevitable 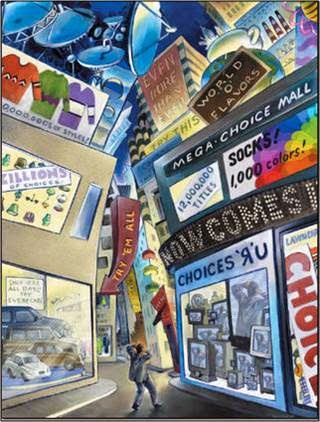 anxieties of life, including the most elemental and most debilitating of all — awareness of self-impermanence, and its associated fear of failed legacy. ‘Forgetting of self’ and ‘decreased awareness of time’ are regarded as key cognitive attributes of leisure experiences (Tinsley and Tinsley 1986), to which we can thus add — in addition to those above — mind-altering escapism in things like stories, videos, comedy, carnivals, festivals, thrill seeking, shopping, toys, hobbies, vacations, aesthetics, music, nostalgia, yoga, meditation, secular spiritualism, sleep, mood medication, and substance-induced intoxication and hallucination. Opportunities for these various indulgences have, of course, grown exponentially through cultural evolution ever since the dawn of Neolithic agriculture.

By distracting the mind with these many options for triggering pleasure / bliss / ecstasy / nirvana, Leisure Drive then enables a forgetting of self, and hence a denial of death (Becker 1973). It delivers an escape from time and from the terror of history (e.g. see Ruiz 2011) by palliating the many hardships, sufferings, and absurdities that (for most of ancestral as well as contemporary humanity) were/are routine consequences of just being alive (Benatar 2006). These distractions (occurring with sufficient magnitude, duration and frequency), it can be argued, thus served our ancestors genes by preventing self-impermanence salience and other anxieties from compromising the successful deployment of Sexual/Familial Drives. After all, for many people, ‘escape from self’ also has a darker side, as motivation for suicide (Baumeister 1990). Recent studies have shown that when the mind is allowed to wander disengaged, essentially unoccupied by fulfilling motivations and unprotected by ‘present-moment’ mindfulness, it is usually an anxious, 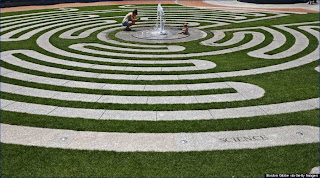 unhappy mind (Killingsworth and Gilbert 2010, Wilson et al. 2014). Leisure Drive then functions — probably subconsciously much of the time — to help ensure that such anxieties are kept largely in check by more edifying ventures for escape to ‘outside-of-self’, at least until reproductive age is attained.


Accordingly, a sense of ‘meaning’ in life is evoked here — and ironically, is actually defined — in terms of being sufficiently distracted (through pleasure) from the nagging worry (echoing Camus 1942) that there possibly/probably isn’t any meaning. Pre-occupation, activated by Leisure Drive, effectively diverts the sentient mind from its impulsive 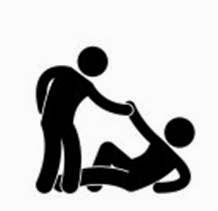 tendency to arrive at (and to relentlessly revisit) an unsettling deduction: that notions of self-transcendence or of a grand cosmic purpose for one’s life are / may be nothing but imaginary mental constructs. For many then, a life may be meaningful by simply filling it adequately with things that feel good, without knowingly harming others of course — because, for most people today (thanks in part to genetic bequeathal), pleasure is normally evoked by helping (not harming) others, and by showing kindness (Rudd et al. 2014) and cooperation (Bowles and Gintis 2011) with others.


All of this, however, begs the question: why is the above deduction, for most humans, so routinely salient and at the same time so immediately unsettling in the first place? One hypothesis, argued in a later post, is that this whole syndrome of mental anxiety generated a uniquely human goal system that played a critical role in driving ancestors to reproduce. All animals have Sex Drive, but only humans have Legacy Drive.

Barnett, L. (2013). What people want from their leisure: The contributions of personality facets in differentially predicting desired leisure outcomes. Journal of Leisure Research, 45, 150-191.

Benatar, D. (2006). Better Never to Have Been: The Harm of Coming into Existence. New York: Oxford University Press.

Ruiz, T. F. (2011). The Terror of History: On the Uncertainties of Life in Western Civilization. Princeton: Princeton University Press.