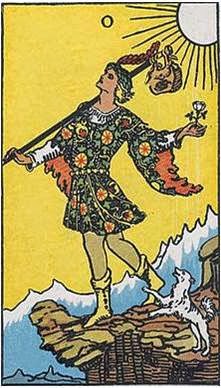 Vess, M., Routeldge, C., Landau, M. J, & Arndt, J. (2009). The dynamics of death and meaning: The effects of death-relevant cognitions and personal need for structure on perceptions of meaning in life. Journal of Personality and Social Psychology, 97, 728-744.
Posted by Lonnie Aarssen at 10:24 AM